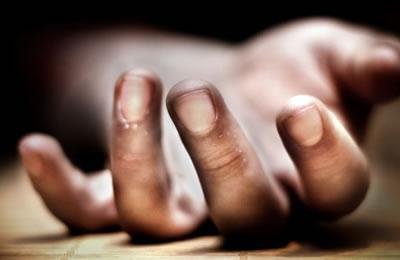 A 16-year-old newly-wed in Mashhad, left her husband and committed suicide after a stranger’s phone call to her husband led to a quarrel between them.

In another incident in Mashhad, an 18-year-old high school graduate who was preparing for the university admission test, hanged herself under mental stress.

In Tehran, a 17-year-old girl killed herself by taking poisonous rice pills. The evidence suggests that the cause of this suicide was family disputes.

Also the state-run Mehr news agency reported on May 21, 2016, that an elderly woman, 71, hanged herself by her scarf in the southern city of Dezfoul.

The rising number of women committing suicide in Iran is caused by rampant crackdown, numerous restrictions, and misogynous policies of the mullahs’ regime in all realms of women’s life, education and employment.

Mothers of martyrs and political prisoners and their activities