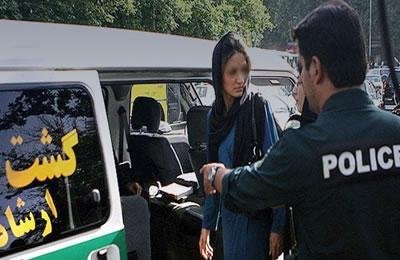 Deliberations on joining the Convention on the Elimination of All Forms of Discrimination Against Women has been halted altogether by the Iranian regime.

In an interview with the state-run ILNA news agency, Justice Ministry attorney Behshid Arfania, pointed out that despite acceptance of the CEDAW by the government and the parliament in 2003, “it was referred to the Expediency Council for final deliberations after the Guardian Council opposed joining the CEDAW. Since that year, the deliberations on the convention have remained in limbo for 13 years.”

Clearly, a profoundly misogynist regime is never expected to join the CEDAW as only Article 1 of this convention contradicts the Iranian regime’s laws, constitution, penal code, civil code, etc. in 90 cases.