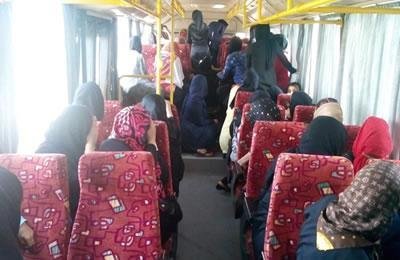 Some 70 people were arrested in only two days for participating in night parties, in the northeastern city of Nayshabour.

The new wave of arrests are aimed at terrorizing women and youths, and suppressing their protests to gain their rights.