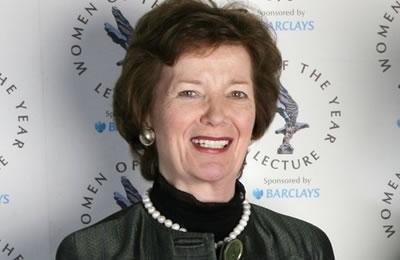 The El Nino weather phenomenon, which occurs every two to seven years, affects rainfall patterns and causes both drought and flooding.
The phenomenon has “created massive needs across the world,” the UN said in a statement, particularly in east Africa, southern Africa, Central America and the Pacific.