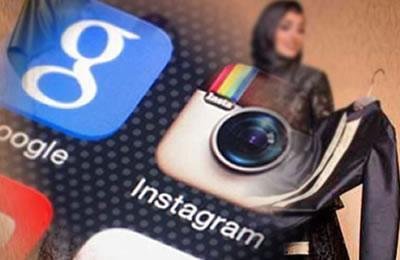 The models arrested this month in Iran would be sentenced to two years in prison or payment of 4 million toumans in cash.

Abdossamad Khorramshahi, a lawyer, explained: “According to articles 638 and 742 of the Islamic Penal Code, anyone posting lurid pictures of herself on the internet would be sentenced to up to two years imprisonment or payment of 4 million toumans (about $1163) in cash.”

Eight Iranian women working as models were arrested in early May are charged with propagation of anti-Islamic culture for posting unveiled pictures of themselves on the Internet.