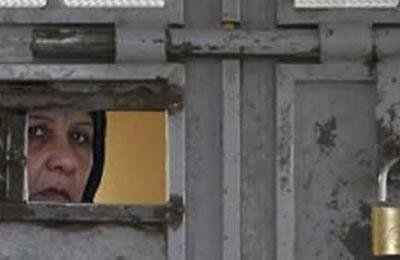 Prisoners of the Women’s Ward of Evin Prison have been deprived of correspondence and meeting with their families. All leaves have been cancelled until further notice.

The new restrictions have been announced to prisoners by prison officials.

The women’s ward of Evin Prison is for detention of female political prisoners. In contrast to all prisoners in other wards of Evin, these prisoners were already deprived of having phone contacts with their families.

The reason for issuing the new directive is still unknown but based on past experience and routine practice in Iranian prisons, such illegal restrictions are usually followed by subsequent perpetration of crimes against prisoners.

The NCRI Women’s Committee published a report in March 2016 detailing conditions of prisoners and the situation of women’s wards in Evin and other prisons across Iran.