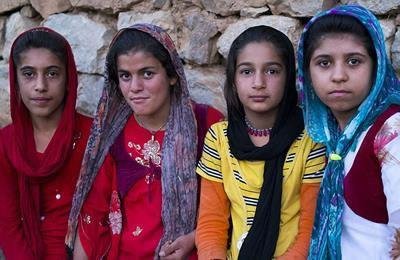 According to the statistics released by Iran’s Census Organization, 1,511 teenagers under 15 years of age, became parents last year.

The legal age of marriage for girls is 13 in Iran under the laws of the clerical regime, and girls under 10 years can get married upon their fathers’ consent and permission of a court.