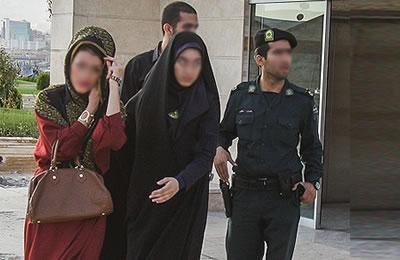 39 women arrested in a party in Bandar Abbas

The moral police raided a private party in the southern port city of Bandar Abbas on Sunday night, May 30th, and arrested 62 people including 39 women.

Such raids by the moral police and the State Security Force has drastically increased recently.

Last week, 35 students who had been arrested in a graduation party in Qazvin were given 99 lashes each, creating tremendous outrage worldwide.