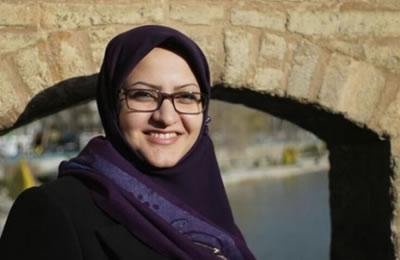 The case of Minoo Khaleqi was announced closed on the orders of the mullahs’ leader, Ali Khamenei, on May 31, 2016.

Khaleqi ranked third during Isfahan’s sham elections for parliament, but she was disqualified by the Guardians Council after being elected.

Ms. Khaleqi had protested against the offensive remarks of a Majlis deputy against presence of women in the parliament.

39 women arrested in a party in Bandar Abbas