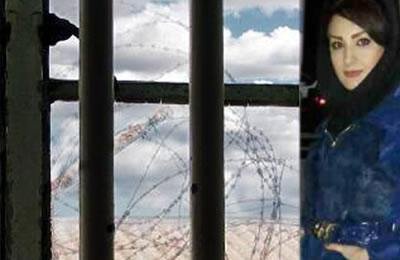 Sahar Eliyassi, 22, a coach of women’s football team in Arak, Central Province, was sentenced to six years in prison. She was informed of the sentence by the city’s court in May 2016.

Ms. Eliyassi was tricked to get out of her residence and subsequently arrested last December. Her charges include insulting the sanctities, insulting the leader and disseminating propaganda against the clerical regime.

She had been involved in the teachers’ extensive protests in March 2015 and written many critical articles in the social media.

Ms. Eliyassi had also been arrested before for participating in a workers’ rally.