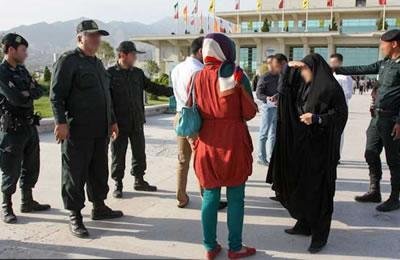 With the beginning of the holy month of Ramadan, eating, drinking, and smoking in public will be punished with 74 lashes of the whip.

In an interview with the state-run Mizan news agency on June 4, 2016, the public prosecutor of the capital of Golestan Province said the measure conforms to article 638 of the Islamic Penal Code.

At the same time, Commander of the State Security Force of Hamedan announced on Friday, June 3, that the Police will deal with violators of fasting in parks and recreation centers.

He also announced that special Ramadan patrols, eight veiling enforcement centers, and moral security police forces will soon begin their work in the province, adding that all police stations are tasked with monitoring public places for violators of fasting.

Iran: Teacher fired for her beliefs