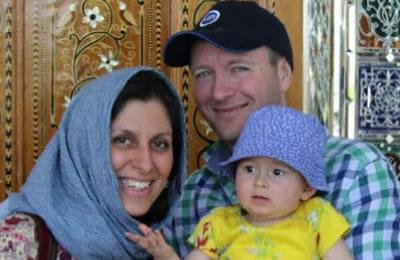 Two months past the arrest of the British-Iranian citizen, Nazanin Zagheri-Radcliffe, the charges levelled against her are still unknown.

Richard Radcliffe, Nazanin’s husband, told London’s Metro that his wife was not able to walk when she was leaving her solitary confinement cell.

He had said a month ago that his wife had been deprived of legal representation. Zagheri family said the Iranian authorities had only said that the reason for