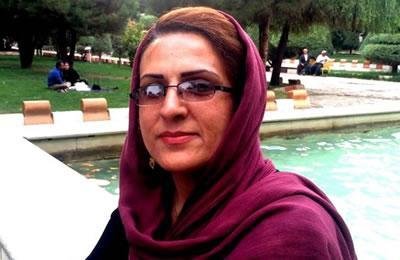 Kurdish citizen Najibeh Salehzadeh, was summoned by a court in Saqqez on June 6, 2016, and interrogated on the charge of posting pro-labor articles on her Facebook account.

The judge has levelled more charges against Ms. Salehzadeh and issued an arrest warrant for her. The charges include insulting the sanctities and the leader of the Islamic Republic, and travelling to France.

Ms. Salehzadeh has been temporarily released on a 12-million-touman bail.