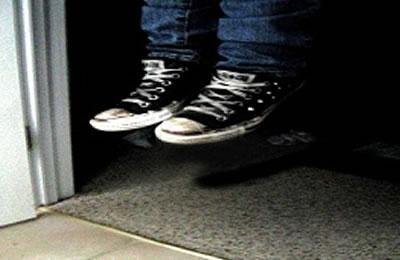 A 16-year-old girl ended her life on Tuesday, June 7, 2016, in the bathroom of her high-school in Tehran’s Shahrak-e Gharb.

Earlier, she had taken a few pictures with her teacher and classmates after the literature exam, a few hours later however, her friends found her body hanged in the bathroom.

Mullah Alireza Salimi, member of the Iranian regime’s parliament, admitted that there has been a rising trend of suicides among high-school students and added,

Ministry officials must be accountable in this regard.”