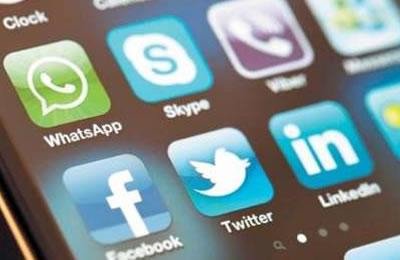 Iran: Elderly woman summoned for activity on the internet

A 64-year-old woman residing in Bandar Anzali was summoned by the Cyber Police on the charge of dissemination of false news in the social media.

Cyber Police chief in the northern Gilan Province said five people have been arrested on a similar charge. They will be punished to imprisonment from 91 days to 2

years, or to fines of up to 40 million toumans, or both.