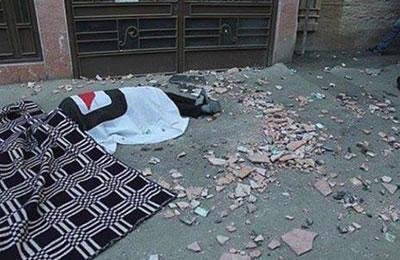 A 15-year-old girl committed suicide on the morning of June 7, 2016, by throwing herself off the fifth floor of a residential building in Shahrak Baharan, Sanandaj.

Passers-by called the Fire Station, Emergency, and the State Security Force when they saw the girl on the fifth floor, but she jumped off before the arrival of the forces.

The number of students committing suicide in recent months has reached a worrying 19.

Iran: Elderly woman summoned for activity on the internet