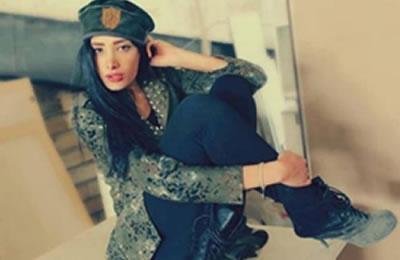 Iran: Twelve, including a model, arrested in Shiraz

Security forces in Shiraz launched a surprise raid on a shop and sealed its entrance, arresting 12 people.

One of those arrested was a model from Shiraz, by the name of Dana Nik.

The arrests aimed at countering modelling activists, have begun since last month.

In the new wave of arrests a total of 20 businesses have been sealed and their owners placed under surveillance.