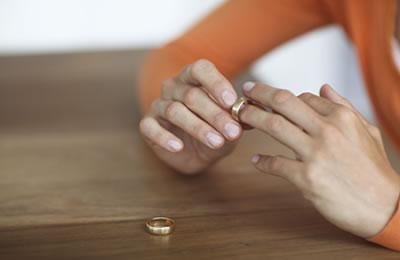 As a social issue, divorce has engaged the official power structure in Iran and turned into a political issue.

So said Majlis deputy Emad Afrough in a discussion on divorce in Iranian society. He admitted, “We see that the parliament, government and the judiciary

have gotten involved in this issue since this social problem has even affected our official power structure and turned into a political issue.” (The state-run Aftab website, June 15, 2016)

The latest figures released by the Iranian National Census Organization indicates that one out of every four marriages end up in divorce. At the same

time, with a 53% growth, the number of divorces has taken over the number of marriages. The same statistics indicates one divorce taking place every 4

minutes in the country, with 80 per cent of the applicants being women.

Iran: Women campaign to save life of hunger striking prisoner