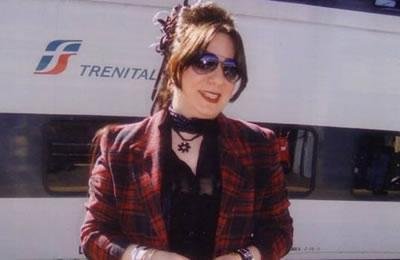 Roya Saberi Nobakht, imprisoned for her activities on the Facebook, is detained in prison despite her critical health conditions.

Prison authorities have provided no medical treatment for her despite repeated convulsions.

Roya Saberi is a British-Iranian citizen arrested in October 2013 by the Iranian Revolutionary Guards. She is charged with “association and collaboration against the national security”, “disseminating propaganda against the regime”, “insulting the sanctities” and “insulting state leaders.” She is sentenced to 18 years imprisonment.