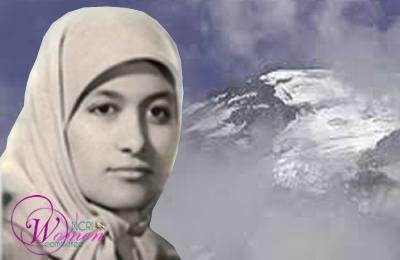 Symbol of kindness and love

In our ancient land, Iran, there have always been many who cried out loud and demonstrated valor in the silence of fear, those who refuted to be silenced and defied inaction by turning their whispers into loud cries.  Roya Dastmalchi is an example.

Roya was born in 1961 in Tehran.  She earned her diploma in mathematics from Marjan High-school.  Roya’s kind heart, warmth, and compassion were famous among family, friends, and acquaintances and her absence was quite obvious. Unfortunately, in mid-October 1981, Roya never returned home.

Roya was arrested and taken directly to Ward 209 of Evin Prison.  She was constantly called for interrogation in the first few days of her arrest where she was pressured to appear on the state television to repent her cause and ideals.

On July 19th while prisoners were busy talking, the names of several people were blurred out by the ward’s loudspeakers. Suddenly everyone was quite and the ward fell into a deep sullen silence.  But Roya did not allow the silence last more than a few seconds and started laughing. Then she lightly walked up the stairs and left the ward.

On that night, Roya and 26 other PMOI members from Ward 209 were executed and wrote with their blood another page of the history of their nation.