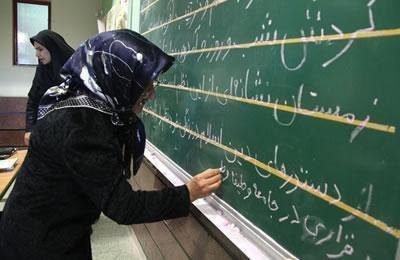 Iran: Over 14.500 women identified as illiterate in Yazd

14681 illiterate women under 50 years of age have been identified in the central Iranian province of Yazd. They comprise half of the under-50 illiterate populace in Yazd.