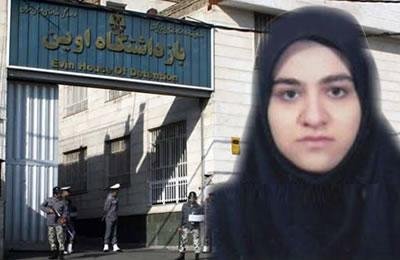 Reyhaneh Haj Ibrahim was arrested on December 27, 2009, the height of popular protests which called for regime change in Iran. She was arrested and detained along with her husband, Ahmad Daneshpour Moghaddam, her in laws and a close relative of the family.

She has suffered many illnesses while in jail including intestinal colitis and nervous pain in her back and legs. Prison officials, however, do not allow her to receive any treatment in a city hospital.

Iran: Over 14.500 women identified as illiterate in Yazd