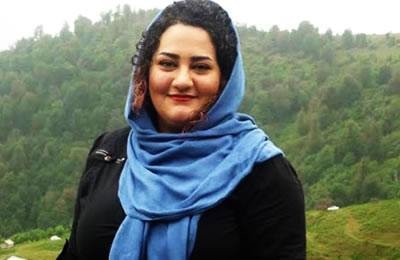 Iran: Atena Daemi’s trial to be held in two weeks

The revision trial for Atena Daemi is going to be held on July 5, 2016.

Her father, Mohammad Hossein Daemi, is also going to attend the trial since he is charged with possession of satellite dish and fined for it.

Ms. Daemi, 27, was arrested on October 21, 2014 and later sentenced to seven years. The children’s rights activist was charged with “assembly and collusion against national security,” “propaganda against the state,” “insulting the Supreme Leader and the sacred,” and “concealing crime evidence” by a Revolutionary Court in Tehran. Daemi did not accept any of her charges and appealed the court’s ruling.