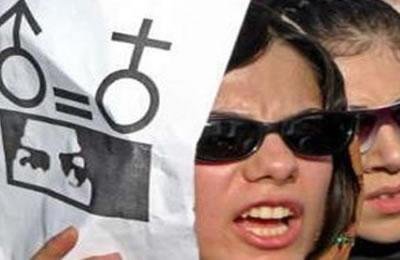 Zahra Ayatollahi, Khameneni’s representative to the universities, emphasized that the Iranian regime believes in gender equity, not gender equality. “Women and men do have physical and psychological differences and wisdom dictates that all planning and division of responsibilities take such differences into consideration.”

Referring to the CEDAW, she said the convention defines every difference as discrimination. (State-run ISNA news agency, June 19, 2016)

Khamenei has already opposed the concept of gender equality by saying, “Gender equality of men and women is a totally wrong idea brought up by the West.”

The Iranian regime has rejected joining the CEDAW. The Guardians Council stopped the decision to join and the plan has been kept in the State Exigency Assembly for 13 years since.

Iran: Another Bahaii woman arrested, her business shut down