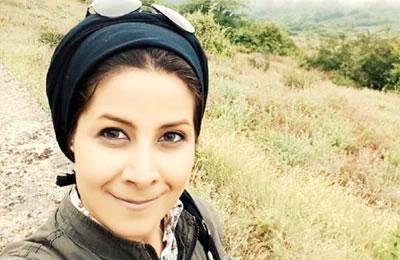 Baha’ii citizens continue to be targeted and harassed by the regime in Iran. The latest example is Ms. Sheida Tayeed who went to prison on June 23, 2016, in Babol.

Ms. Tayeed, 26, was arrested on January 21, 2013, when security forces raided her residence and ransacked her house. She was detained in Sari’s Intelligence Department for 25 days.

There is no public information available on her charges.