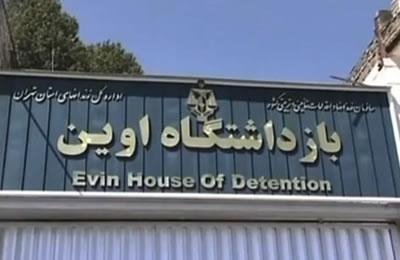 A 200-million-touman bail was issued for Laila Abdi-Nejad, the new Christian convert who has been imprisoned in Evin’s notorious Ward 209 solitary confinement.

Ms. Abdi-Nejad from Mehrshahr, Karaj, was arrested on June 5, 2016, at her residence. Her family had been endeavoring to secure her release on bail. Her father and husband were told at the time of arrest, that she is accused of “proselytizing for Christianity.”