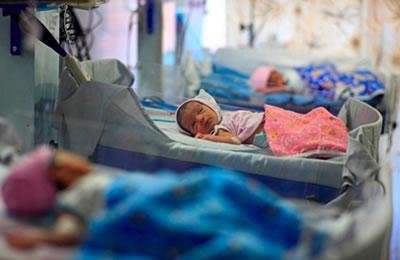 Homeless women who sleep in cardboard boxes in the streets go to hospitals in central or southern Tehran for delivering their babies.

Once their babies are born, they sell them between 1 to 2 hundred thousand toumans.

This was reported by Fatemeh Daneshvar, member of Tehran’s City Council. She said the price of these babies vary from 500 thousand to one million toumans. If the baby is addicted, they are sold cheaper and if they are healthy, they are sold at a higher price.

Daneshvar pointed out that another phenomenon is also on the rise in Tehran and that is the pregnancy of girls who run away from their homes in other cities. When they get pregnant, their babies are sold at a higher price.

Daneshvar stressed that they have monitored five hospitals for eight months and they have found out that 150 addicted babies were born just in these five hospitals, and it must be concluded that the actual number of babies born while addicted, should be considered much higher.