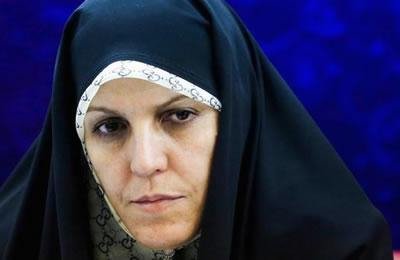 While Rouhani is wrongly described a moderate in a bid to mislead the international community, his deputy for Women and Family Affairs, Shahindokht Molaverdi shed light on his misogynous policies.

In an interview with the state-run Tasnim news agency, Molaverdi said, “While for the first time in the Islamic Republic of Iran, we had a female minister under Ahmadinejad, there was an expectation to have a similar incidence (under Rouhani) because of the president’s repeated promises on women’s equal presence during his presidential campaign. Presently, it seems improbable to have any female minister by the end of this presidential term which is not acceptable provided that we have departed those circumstances.”