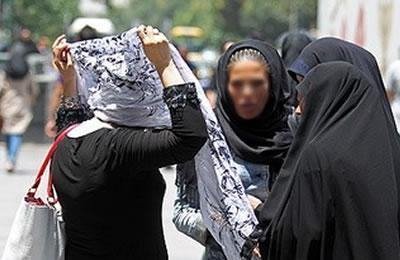 IRGC Commander in the western province of Lorestan stressed on the need to deal with women on the pretext of mal-veiling and said,

“Today, we must consider promotion of mal-veiling as a political and security concern.”

Morteza Kashkuli added, “Today, confrontation with the enemy has shifted from the military scene to the political and cultural realm. We have a lot to do in the veiling realm. (State-run Fars news agency – June 30, 2016)