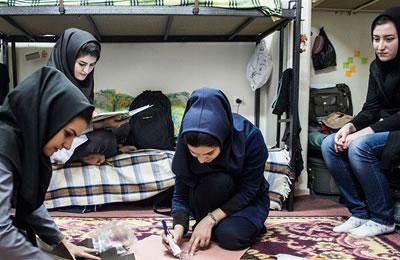 According to a survey done on the Iran’s work force in the period spanning from 2005 to 2013, the rate of unemployment has doubled among educated people.

This was reported by the state-run Dana website. According to the report, the biggest shares of unemployment among university graduates, belong to those with BS, higher diploma, MS and Ph.D.

Unemployment rate has had progressive increase among female university graduates as it rose from 65% in 2005 to 78% in 2013.