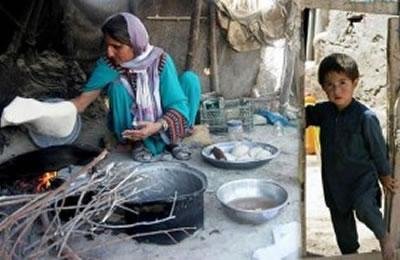 The highest number of orphans and single mothers are living in the southeastern province of Sistan-o Baluchistan.

The situation is a direct consequence of the mullahs’ policy of suppression and executions. Shahindokht Molaverdi, Rouhani’s deputy for women and family affairs, had earlier revealed on February 23, 2016, that all of the men in one village in Sistan-o Baluchistan Province had been executed. Subsequent researches showed that such drastic conditions are not limited to a single village but numerous other villages have the same situation.