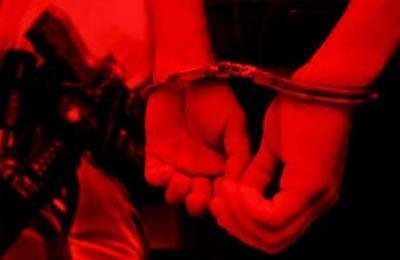 Young Iranians got arrested again when the SSF violated the privacy of their homes on the charge having mixed sex parties.

The State Security Forces arrested eight young women and men on June 29, 2016, in the city of Binaloud, in the northeastern province of Khorasan Razavi, on the charge of participating in a coed party.

Observing the compulsory veil and sex-segregation is crucial to the security of the clerical regime, as attested by numerous regime officials. They keep this in check at any cost and by any means to prevent the downfall of their regime.

Iran: Women have terrified the regime