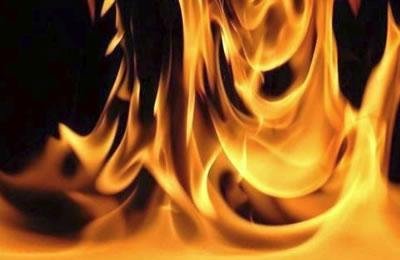 Iran: Woman sets herself on fire in Boroujerd

Friday night, July 1, 2016, a 40-year-old woman committed suicide in the city of Boroujerd (western Iran) by setting herself ablaze.

Unfortunately, the unidentified woman lost her life due to severity of burns.

Deputy Chief of the Fire Fighting Department said they were informed by phone of fire in one of the jungle parks in Boroujerd. Fire fighters rushed to the park to extinguish the fire only to find the scorched body of a woman who had set herself ablaze, as a result of which dry branches in the jungle also caught on fire.