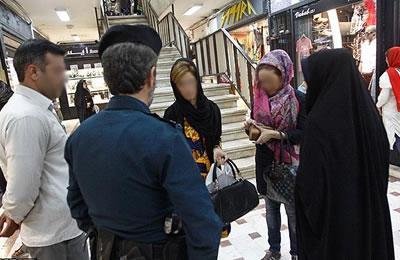 Iran: Women have terrified the regime

The SSF commander in the northwestern Iranian city of Ardebil underlined further clampdown on women who do not observe the compulsory dress code.

He said, “Women should not mistake the driving environment and the internal space of their vehicles as their own private property, and appear with improper appearance and without the veil in their cars.”

The SSF commander’s warning indicates Iranian women’s common and widespread defiance of the regime’s coercions regarding their most basic rights which has badly terrified the regime.