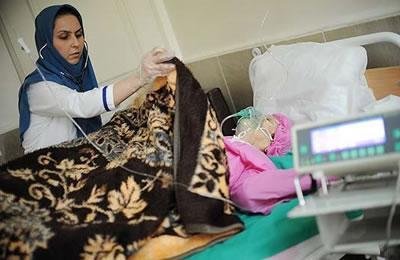 Iran: At least 30,000 victims of violence against women in two months

According to the Iranian forensics organization, 29.131 women referred to the forensics for injuries caused by quarrels during the months of April and May 2016.

According to the same report, stress, discontent, poverty and living difficulties are the main reasons behind such injuries.

The number must be considered as minimum since most women refrain from referring to legal authorities after being subjected to violence.

Meanwhile, the head of Psychology Organization announced that mental health budget in France is 76% while in Iran it is less than 3%.

Iran: Student activist speaks out about fake charges in her case