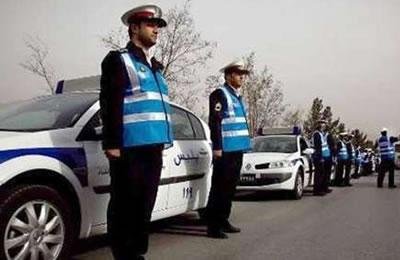 The State Security Forces Commander in the northern province of Mazandaran announced that they have launched another round of maneuvers to oversee the summer holiday trips.

Mahmoud Mirfeizi revealed that some 780 patrols (on motorbikes or in vehicles) are monitoring the situation throughout the province while some 800 police force would join the SSF in this maneuvers.

He added that 500 sentry watches are going to be on full alert in shopping centers and other public and private locations.

Under the pretext of observing moral principles, the SSF commander warned people to obey the orders of the State Security Force.

Mazandaran Province lays along the coasts of the Caspian Sea and every year in summer a large number of people from the capital and other cities spend their holidays there and go to beaches.

Iran: Do hospitals treat women or subject them to violence?