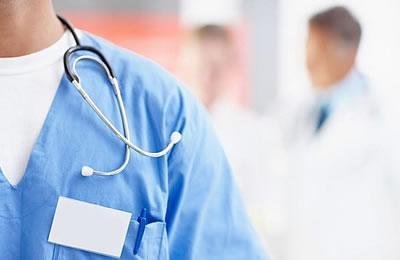 According to the Iranian state media, officials of a girls’ dormitory dismissed a student for allegedly contracting a venereal disease.

The next night, they threw the poor girl’s belongings out of the dorm but it was later proved that the diagnosis had been wrong.

A few days later, however, the girl referred to another doctor where she underwent required tests and it became clear that she was suffering from something else and the dismissal had been unfounded.

Iran: At least 30,000 victims of violence against women in two months