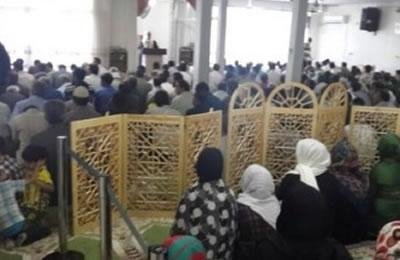 A number of women in Tehran’s Pounak district clashed with the State Security forces and fought them against the arrest of a Kurdish woman.

According to reports, the SSF forces attacked a Sunni mosque on July 5, 2016 and arrested a woman. Other women in the mosque protested the arrest and succeeded to release the arrested woman from the SSF agents through a group effort.

Iran: “Those who allow women into stadiums will go to hell!”