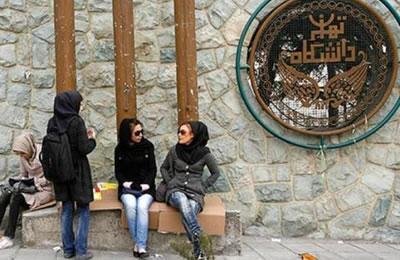 An Education Ministry official announced the rate of unemployment among educated women has increased.

In light of the bankrupt economy and rampant unemployment and poverty in the country, it should be noted that the actual numbers and statistics on unemployment are way higher than reported by this state-backed agency.

Other government outlets had previously announced 85.9% unemployment for female university graduates, but the regime has been putting out reports downplaying previous statistics to make pretenses of improvement under Rouhani.