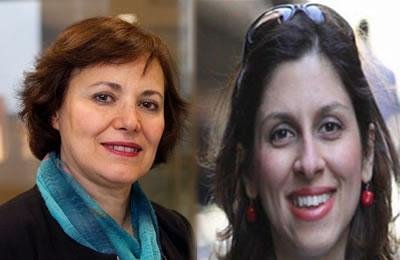 Homa Houdfar and Nazanin Zaghari were officially charged by the Iranian regime. Tehran’s public prosecutor, Jafar Dolatabadi declared that the charges had been registered over the past two weeks.

Homa Houdfar, 65, is a professor at Concordia University in Montreal Canada who was arrested on June 6, 2016, while on a visit to Iran. She is currently being held in Evin Prison. Houdfar has also received a verdict which prohibits her from leaving the country.

Nazanin Zaghari was arrested by the Intelligence Ministry on April 3, 2016, in a Tehran airport and transferred to Kerman. Her 22-month-old daughter is also prohibited from leaving the country.

Iran: Christian prisoner to continue her hunger strike at any cost