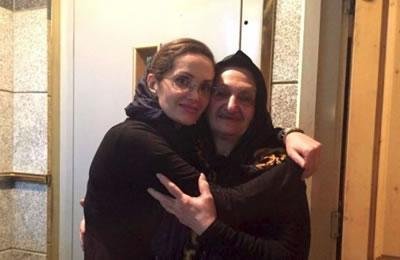 Iran: Christian prisoner to continue her hunger strike at any cost

The mother of Christian prisoner Maryam Naghash Zargaran stressed that her daughter will continue her hunger strike until her demands are met.

Zahra Langroudi said, “Maryam has reiterated that she will continue her hunger strike to the end. She will also refrain from accepting any treatment from the prison’s dispensary because she was insulted by the doctor the last time she had been taken there when her condition had deteriorated due to hunger strike.”

Naghash Zargaran went back to prison on June 27, 2016, after she was denied extension of her medical leave. She suffers from heart problems as well as earache, lumbar disc and arthritis in her hands and neck. Except the heart problem, all her other problems are a result of prison conditions.

Zargaran was first arrested on November 5, 2012. Among others, she is charged with collaborating with the Iranian-American Pastor Saeed Abedini, whom she helped find a place to open an orphanage in northern Iran.