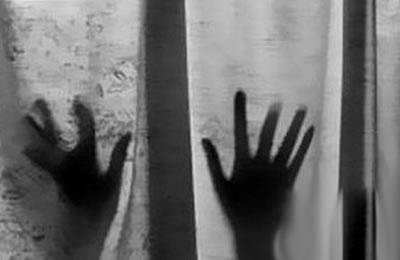 A 21-year-old Kurdish woman committed suicide in the morning of July 11, 2016, and lost her life. She was identified only as R.M.

Suicide of young women has become a permanent headline in the daily Iranian press while the society’s traditional structure filters most of such incidents, and only a small percentage get reported.

Poverty, deprivation and various forms of pressure on women contribute to women’s suicide.