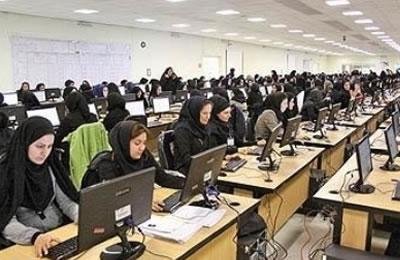 Iran: Will the bill for reducing women’s work-hours benefit them?

The Iranian parliament adopted a bill on Wednesday, July 13, 2016, reducing work hours for women with special conditions. According to the new bill, single mothers and mothers having special children will work 36 hours a week.

“Iranian employers do not give the salaries of full-time workers and fire them with no excuse. The new bill will only add to the problems of female employees by reducing their work hours,” said an activist.

According to the Iranian Planning and Management Organization, women’s participation in the job-market is 11 per cent compared to 80% in some Scandinavian countries.