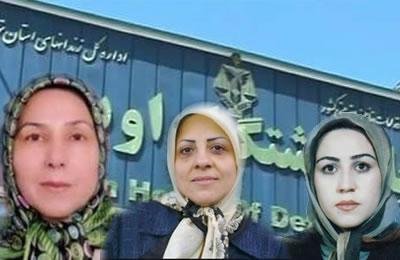 In their letter, Maryam Akbari Monfared, Zahra Zehtabchi and Sedigheh Moradi saluted the freedom fighters at Camp Liberty and strongly condemned the attack on the camp where hundreds of pioneering women of the Iranian opposition reside.

They urged international human rights organizations to take urgent action to prevent such attacks and “prosecute their perpetrators.”

Camp Liberty was hit with 50 missiles on July 4, 2016, and large parts of the camp consequently burned in fire and were destroyed. At least 40 residents were wounded.