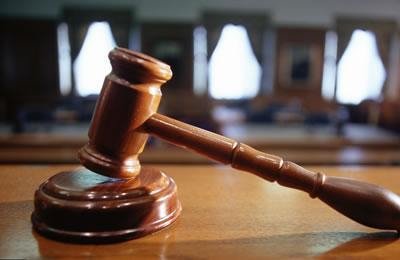 An attorney at law issued a short report on the conditions of Baha’i women’s detention and prosecution. According to the report, every defendant has only 4 minutes to defend herself in the court which is a violation of the legal procedures.

Mazdak Etemadzadeh, who has represented some Baha’is, says the defendants are charged with proselytizing Baha’ism while they have done nothing illegal.

The report also indicates that Baha’is are tortured because of their faith. The tortures include: suspension (by hands from ceiling), dragging on the ground while hand cuffed, keeping the prisoner under rain for a long period, interrogations during the night, threatening to harass young girls and accusing them of immoral relationships, aggressive body search during transfer to the detention center, and severe beating up.