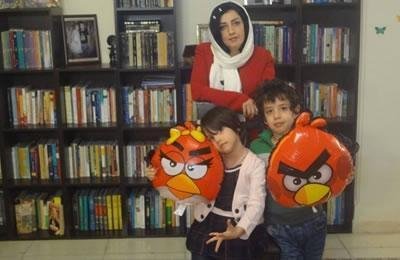 After 18 days of hunger strike by political prisoner Narges Mohammadi, prison authorities backed down and allowed her to call her children.

Nargess Mohammadi has been sentenced to 16 years in prison by a court in Tehran. According to the verdict, she faces a 10-year prison term for founding and running an illegal group called LEGAM (to abolish the death penalty), five years for collaboration against national security and one year for disseminating anti-government propaganda.