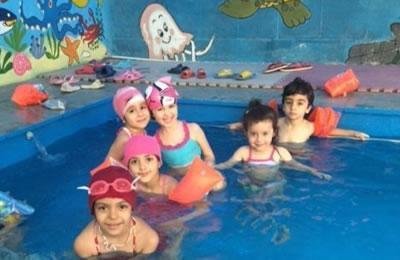 Gender segregation in Iran has extended to children under 7 years of age.

“No kindergarten is allowed to have mixed swimming sessions,”

Ghaffari added, “If a kindergarten commits such a violation, it would be sealed off.”