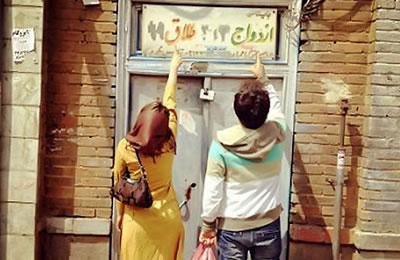 Forced marriages of underage girls in the mullahs-ruled Iran and their consequent divorces have led to a catastrophe which cannot be ignored even by the regime’s officials.