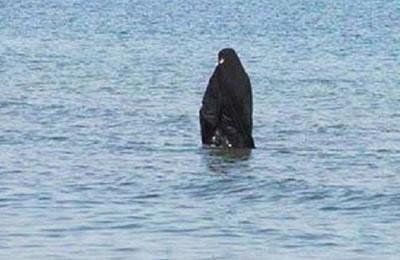 The Revolutionary Guards Corps (IRGC) has stationed its forces on beaches of Astara, northern Iran, to carry out its suppressive plans to control women’s veiling in the swimming season.

The IRGC commander in Astara said, “Enemies are seeking among others to promote mal-veiling in their soft war (on the Iranian regime).”

“This is the fourth consecutive year, we are carrying out these plans in Astara,” he added. (State-run Asr-e Iran news agency – July 19, 2016)