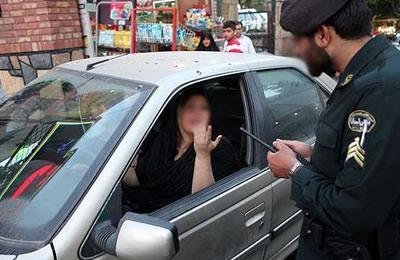 The clerical regime’s suppressive network against women expands every day.

“A total of 301 institutes with various capacities are active in imposing compulsory veil on women.”

Mohsen Doa’ii, secretary general of the “Front of Veil and Virtue”, announced this and added, “This is a combination of cultural institutes and activists who have been organized in a coherent structure to work on the issue of virtue and veiling.” (State-run Mehr news agency – July 20, 2016)